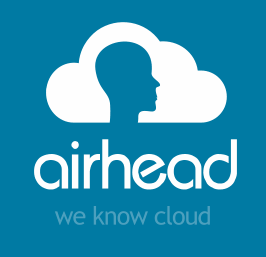 In 2012 I co-founded Airhead Education. Our vision was to create Airhead, a cloud desktop, that took advantage of the progressive shift in education technology consumption to cloud-based and mobile. We firmly believed that faster, cheaper broadband and more comprehensive online applications would accelerate schools on this trajectory and we’ve been proven right with almost all schools now running Google G Suite or Microsoft Office 365. Chromebooks, which are fully embedded in US schools are rapidly gaining traction in UK schools too.

The Web is now brimming with tools for learning, creating, organising, communicating and sharing. These tools usually offer better value for money than their ‘old world’ equivalents, are much easier to deploy, and are available from any device, anywhere, anytime. Breaking the link between applications and the device means that you no longer have to take responsibility for managing the device unless you choose to. It’s a more scalable technology strategy that, with Multi-Academy Trusts growing larger, makes perfect sense.

In 2015, Airhead Education won a prestigious industry award. The award, for Innovation in ICT, is made by Bett, the world’s leading learning technology event. The awards are considered the highest accolade in the industry. The Bett Awards play a key role in identifying and rewarding excellence in education technology. The winning organisations were announced at the Bett Awards dinner in London on the 21st January 2015. Picking up the award was one of my proudest moments. We fought off stiff competition from ten finalists including Toshiba. 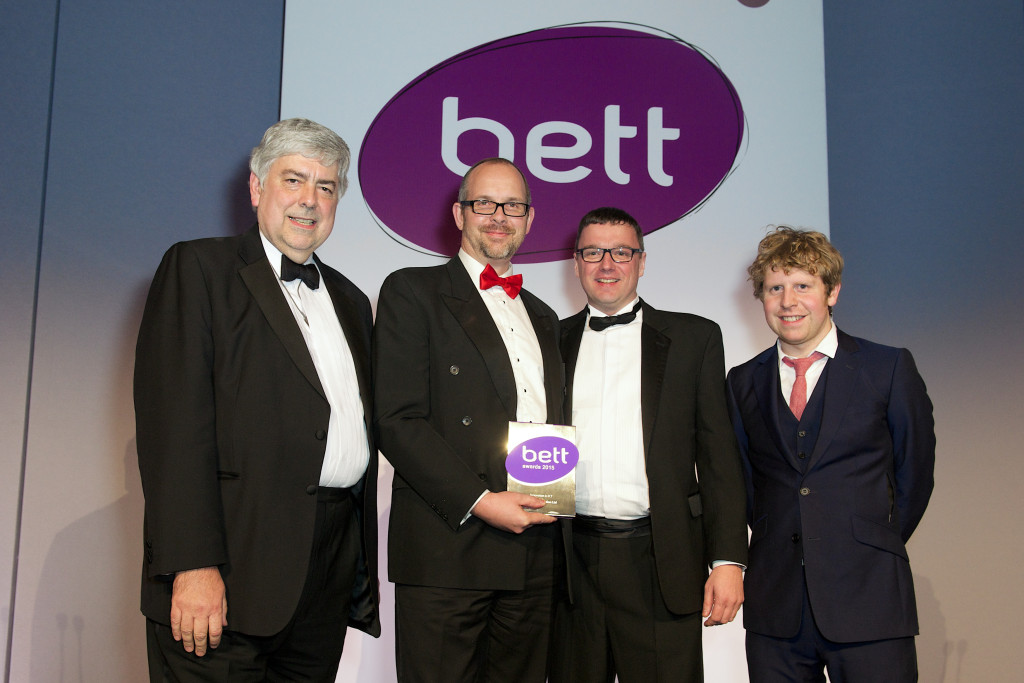